I am the founder and board member of Torrey House Press, a book publisher promoting conservation through literature and proprietor of the Torrey House - Alpenglow Observatory. I am also a director at Western Watersheds Project and Wild Utah Project.

Trump wants to be the last American president. U.S Attorney General William Barr is paving the way. Republican legislators are all in. For Republicans it is all about power, democracy be damned.

Trump, however, is so unpopular the only way he can win is if Sanders is the Democratic candidate. Sanders is a spoiler, it’s all he has ever been. It is not the time to quibble but to put forward the Democratic candidate most likely to win. If we don’t win now we won’t have a democracy to fight over and improve. The issue is not a progressive agenda but democracy itself. And, thanks to Trump, the opposition to democracy will be fierce.

Bloomberg is by far the most organized, capable, uber-financed candidate who can and would win. He will fight fire with fire, gloves off all the way. He is our best hope. As bespeaks his character, if Bloomberg does not win the Democratic Party nomination, he will still use his vast wealth to fight Trump anyway. I like that he is a proven conservationist, but at this point that is only icing on the cake.

And imagine this: a Michael Bloomberg / Stacey Abrams ticket.

I will be searching for how best for we conservation peons to support Michael Bloomberg.

I used to downhill ski frequently. Not like a season pass holder, but 20 times a season or so. I’m in my 60’s now and have not skied for a year. But some of my long time ski buddies came to town, guys I first started skiing with in college, and I told them I would join them on the mountain today. They suggested we meet in the parking lot at Park City resort’s plaza at 7:15 AM and find a place for breakfast. They also needed to rent skis. When I asked why so early they said they were concerned about traffic. I thought, well, they are from California and don’t realize it is not as crowded here in Utah. I suggested I would meet them in the ticket line at 8:45, 15 minutes before the lifts open. Plans made. 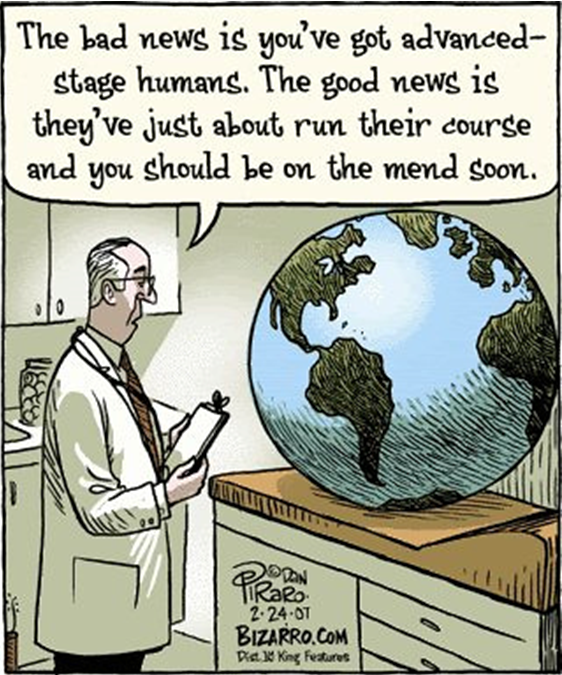 END_OF_DOCUMENT_TOKEN_TO_BE_REPLACED

The Greatest Story Ever Told–So Far: Why Are We Here? by Lawrence M. Krauss

Krauss goes largely into nuclear and particle physics where many of my quantum physics books don’t. He does great history research on the physicists with perspective on how their discoveries and conclusions came about. Krauss simplifies for the lay reader about as much as possible, but it is not simple. There are enough effects named after an alphabet soup of physicists to keep the reader cross-eyed. Another emphasis is quantum physics after 1950 which is more complicated, less inspiring, and often overlooked.

I am interested in consciousness and its undeniable roll in the quantum. Krauss has a scold about ignoring evidence and letting arrogance and belief get in the way of open minded, honest exploration. Then he arrogantly dismisses consciousness exploration as woo best left to the unserious like Deprak Chopra. So, in fact, he completely glosses over the greatest story. Perhaps he is right about, “So Far.” The best is yet to come.

See all of my book reviews here.

END_OF_DOCUMENT_TOKEN_TO_BE_REPLACED

Utah is having a long, dry, and warm fall. The region is under a massive atmospheric high pressure which is typical in the Intermountain West in the fall but this one is lasting longer than usual. The big high pressure is the same that makes for down slope winds out of the Sierra Nevada mountains and fans California’s big fires. If those guys would only rake their forests.

It has been warm but I knew there was a reason I was procrastinating turning off the sprinklers. Two or three years ago I had to replace the sprinkler system’s stop and waste valve. It is four feet or so underground and is a miserable job. I was a little worried about dirt getting into the access tube. Sure enough, when I finally got to the chore this past Monday there seemed to be too much dirt in the tube and the valve wouldn’t turn. I tried to think of ways to get dirt out of the bottom of a four foot tube but was coming up short. I finally decided I would have to dig and try to clear things out.  Just as narrow a hole as possible.

As I dug I realized my watch had fallen off. END_OF_DOCUMENT_TOKEN_TO_BE_REPLACED

Nature’s Metropolis: Chicago and the Great West by William Cronon

If I was more into the Midwest I might have given this title yet another star. Even so, the perspective of the mid to late 19th century conversion of the Midwest from natural landscape to a completely extracted farm was enlightening. Excruciating, but enlightening. The prairies were plowed under on farms made possible by converting the great northern forests to lumber. Chicago markets and finance made it all possible.

The voraciousness of markets and the shortsighted lure of immediate profits spell doom and destruction for natural and wild landscapes. The 19th century mindset held no conception that the natural world was a limited resource. And one that is necessary to the maintenance of life.

How does the culture get changed to become aware and develop some reverence for the natural world? Books like this help.

View all my reviews

via Creating Culture to Match the Scenery

The No Bull Sheet

Thots and Shots
Blog at WordPress.com.