The other day I read an essay that was encouraging writers to go on record regarding where they stand at this time of constitutional crises and the impeachment of Trump. I am feeling surprisingly patriotic and therefore anxious and distraught at how our democracy is being undermined. At the 2016 election I knew and wrote about how loathsome Trump is, but I didn’t know then how there is, inexplicably, no bottom to Republican tolerance of Trump’s depravity, no line he cannot cross with impunity. 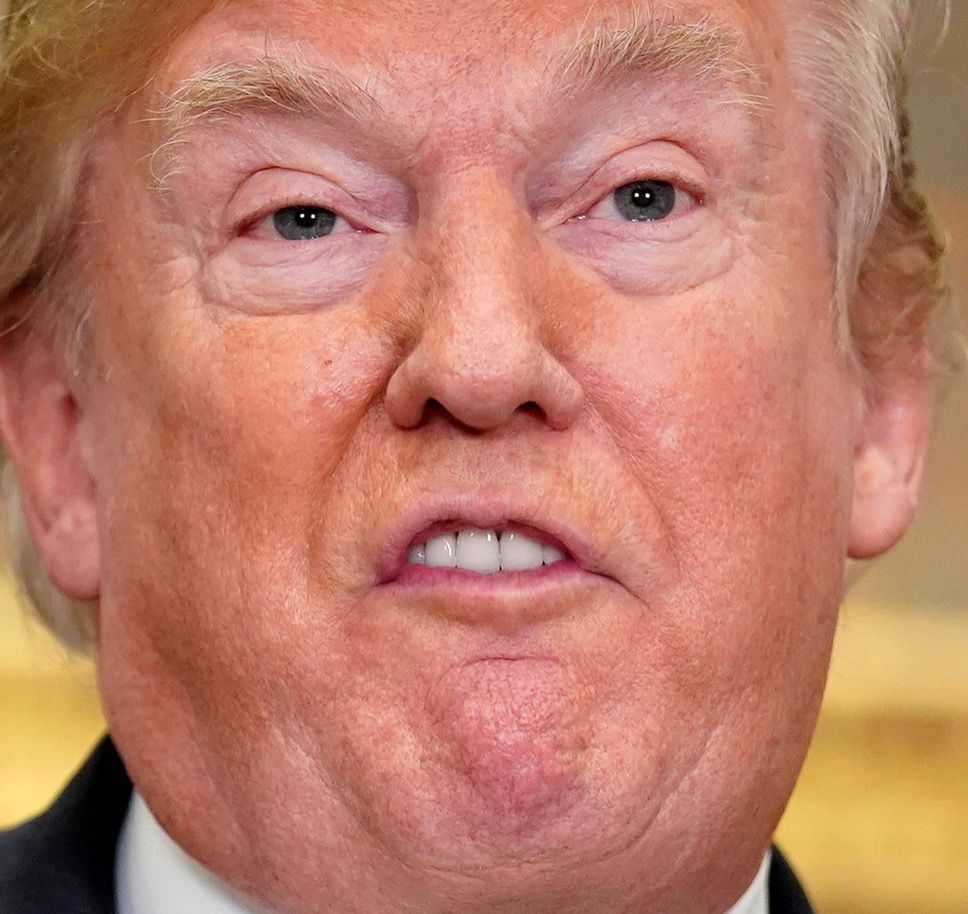 ere is my list of major things that are not remotely okay for our country but that are okay with Republicans:

What am I missing? That Trump never wore a tan suit?

People of good will will not stand for this undermining of the noble and sacred ideals of our country. One way or the other we will defy it. This country I learned about in my high school civics class is worth defending. Republicans need our prodding to wake up and recover their decency. Without their support Trump would immediately be cast upon the despot dunce heap of history.

It cannot happen too soon.